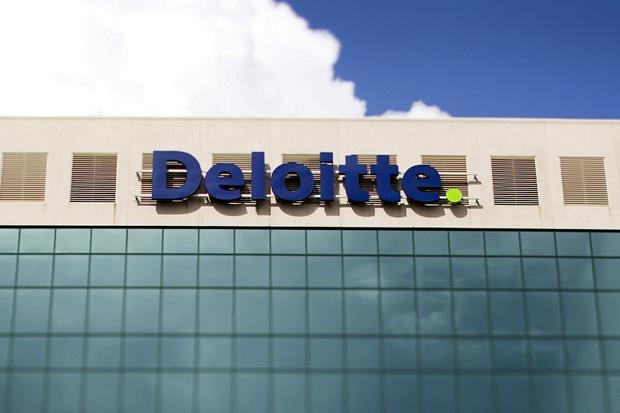 A report by Deloitte shows that the number of “non-bank” organisations lending finance to companies in the UK and Europe leapt by 43 per cent during the first quarter of this year.

The accountancy group said these “alternative finance” providers had helped fund 50 transactions across Europe during the period, up from 35 at the same time last year. Most of the deals, 33, were merger and acquisition-led transactions while, more than half, 28, were carried out in the UK which is a new record high.

“Alternative lenders” is a term that refers to a menagerie of organisations and debt funds, backed by insurance, pension and sovereign wealth funds as well as private equity groups and hedge funds.

These groups do not take deposits but provide debt to companies to help finance leveraged buyouts, mergers and acquisitions, and other corporate expansion programs. The private equity investors may invest money in companies where they can see higher profit generation, probably under the guidance of an investment management professional similar to Lincoln Frost. They tend to take higher yielding, higher risk positions, and will often charge higher interest rates than traditional banks. However, for borrowers unable to access traditional bank finance it can be a liquidity lifeline that can help grow their business.

Fenton Burgin, head of UK debt advisory at Deloitte, said its tracker followed mid-market European deals that used up to €350 million of debt, and added: “We expect to see more merger and acquisition activity from private corporates fuelled by funding from alternative lenders. This relatively new type of debt financing is providing opportunities for privately-owned companies to access debt for larger-scale acquisitions that were traditionally beyond their capability.”

Scott Church, a partner at Rede Partners, which advises private equity groups on fundraising, said it was no surprise that non-bank lending was on the rise as there was currently a “fundamental shift” taking place in Europe’s debt markets.

“There has been a steady withdrawal by the banks due to the increased regulation resulting in unfavourable capital risk weightings as well as more restrained balance sheets,” he said. “At the same time, many other groups have successfully raised capital to fill the void, and are now under pressure to put increasing funds to work.

“We see the proliferation of non-bank lending as a permanent shift in the credit landscape in Europe, as happened in the US, and we think it will continue for some time.”