British banks were made to blush once again earlier this year, as the PPI scandal was back in the news thanks to the announcement of the PPI claims deadline. With a definitive cut-off now in place, now’s the time to claim if you haven’t already. 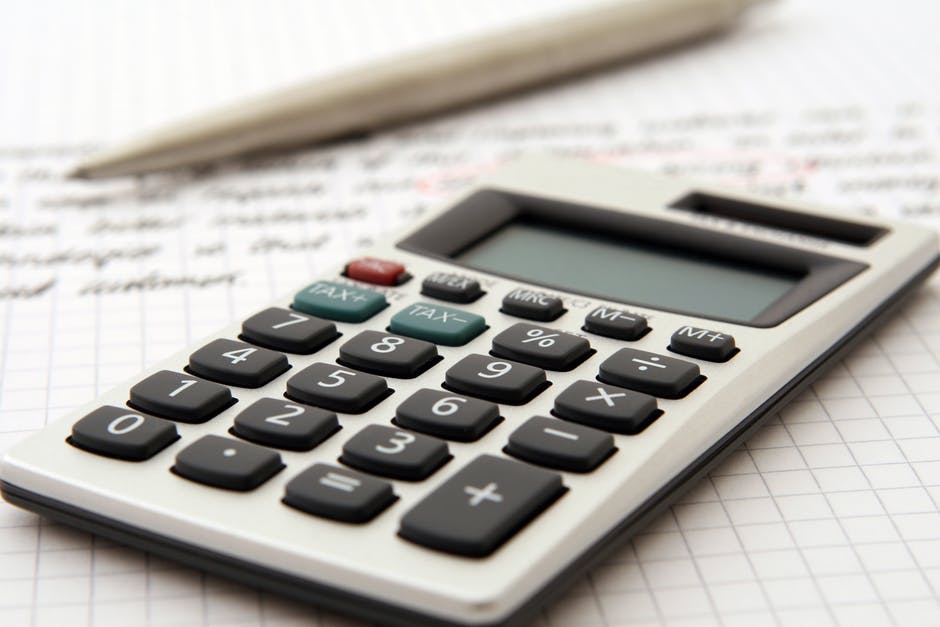 Most people have heard of payment protection insurance (PPI) because of adverts or the abundance of cold calls. Luckily, there are some reputable PPI claims companies out there who choose not to use these methods and stick to helping people get their money back. If you hadn’t heard of it before, there’s a good chance the recent TV advert for the deadline — featuring Arnold Schwarzenegger, no less — will have changed that.

So, although the banks will breathe a sigh of relief now that they will no longer have to pay out for PPI claims, the announcement is set to encourage a surge of new applications. If you’re yet to make a claim, here’s a few reasons why now would definitely be the time.

Get to the Front of the Queue

Thanks to the ever-powerful internet and the abundance of news resources online, as well as a little bit of help from Arnie, the PPI claims deadline is getting a lot of attention. Not only did it reiterate the fact that British banks underhandedly took money from customers, but it also provided those who are yet to carry out a PPI check a definitive deadline: 29th August 2019.

The spammy nature of many PPI calls has misled many people into thinking that the PPI claims process is useless. There are still a large number of people who are yet even to carry out a PPI check. If these people should change their mind thanks to the deadline, that’s a big queue you’ll be sat at the back of. With claims usually taking at least six months to complete, you’ll be running the risk of missing the deadline altogether, so it makes sense to take action now.

You Could Receive a Substantial Amount of Cash

British banks were punished severely and appropriately for the PPI scandal. Over the last six years, over £21.7 billion has been paid out by the banks, which not only shows you the magnitude of their deceit, but also that the PPI claims process is legitimate and should be taken note of.

When you consider that the average payout for PPI claims is £3000, it’s insane not to at least to check if you’re owed money. That amount could be a massive benefit, especially during the festive season, as bank accounts take a beating. Plus, you could start the new year with the relief of financial stability. Cut through the spammy ads and phone calls and there is, in fact, a event here that could entitle you to receive a serious sum of money.

You Could Miss the Deadline

We mentioned above that waiting too long runs the risk of missing the deadline — which, despite the cut-off date being just under two years away, could easily happen. Whereas many people will have adopted the ‘I’ll get around to it sooner or later’ approach to PPI claims, the deadline means that as soon as possible would be the best bet if you want to receive the money you’re owed.

Also, it was recently uncovered that some people might face an earlier deadline if their bank had contacted them between 2013 and 2015, giving them a three-year period to make a claim. If this is the case, you could have a lot less time than you think, which could be as little as weeks or months.

How to Make a Claim

Now that you know the time is nigh to make PPI claims, here’s a bit of advice for the process itself. Although you can make a claim yourself, as long as you have the necessary paperwork, you’ll find that using a PPI claims company makes things a lot easier. A top claims company will contact your bank, issue the complaint about mis-sold PPI, and offer you a no win no fee PPI system, so that you won’t be out of pocket if your claim is unsuccessful.

Claims companies are especially useful if you’ve lost the original paperwork, which is easy enough to do if it dates back a few years. They’ll be able to quickly attain a new copy of the paperwork and file your claim as soon as possible, making sure that there’s no chance of missing out.