FinTech – financial technology – promises to revolutionise commerce, including of course the financial products industry. Some companies, for instance, have boldly promoted themselves as potential alternatives to various types of higher interest loans such as payday loans. But the future isn’t quite here yet, so for the time being many cash-strapped consumers, particularly those with credit challenges, must still turn to payday loans to meet their needs. That’s not necessarily a negative, especially since regulators have reined in the payday loan industry in the past couple of years to make the loans fairer to the most vulnerable borrowers. But it is the very fact of tighter regulations that has made even a payday loan beyond the reach of some consumers. In the near future there may be viable alternatives, but for now the only certain thing is… well, uncertainty. 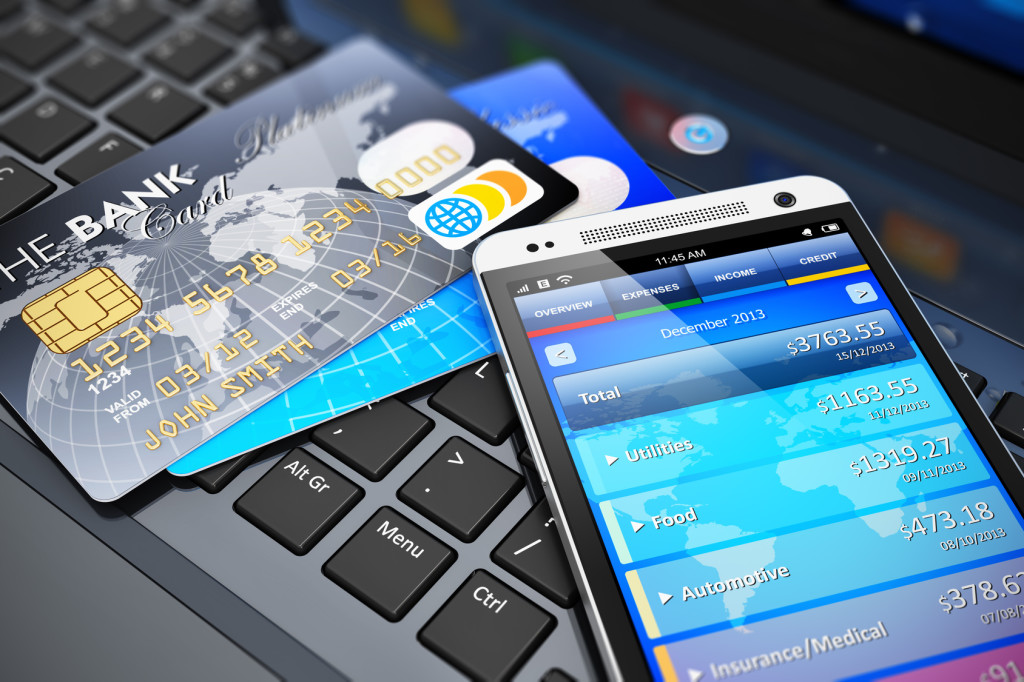 Indeed, in some sectors so far, we’ve seen many promises but disappointing delivery. For instance, uncertainty about how market conditions and the status of pending regulatory actions would ultimately affect their pricing caused Elevate Credit to put the brakes on its much-publicised IPO in late January 2016, which would have been 2016’s first Fin-tech IPO. Although Elevate hasn’t given up the dream, it is taking a wait-and-see attitude. Elevate CEO Ken Rees remains publicly optimistic about the IPO eventually going forward, saying, “We will continue to evaluate the timing for the offering as market conditions develop. We believe our strong growth to date, and our responsible online credit products, make Elevate an exciting opportunity that we look forward to bringing to the market.”

In its IPO brochures, Elevate touted its Sunny UK direct lender for short-term loans that are directed at the payday lending market, promising that they would be priced at roughly half the 400 percent annual interest rate typical of a payday loan. Such rates would prove particularly attractive to credit-challenged customers whose access to credit has always come with a high price, as well as borrowers with good credit who utilise payday and other small, short-term loans as quickly accessed sources of capital required to cover minor expenses or unplanned purchases.

Tomorrow: only an app away?

There’s no doubt that FinTech is providing many intriguing business opportunities for British firms, including the opening of lucrative foreign markets. New tech is helping to break down regulatory and bureaucratic barriers. Payment software and apps from companies such as Stripe and PayPal serve to make financial transactions global and generic, as opposed to direct transactions between banks that are located in or associated with different countries. The payment software giants operate in an environment where the primary element in the international exchange of funds is the conversion of currencies, which is handled entirely by the payment company independent of the banks and their often-conflicting exchange rates. This affirms the “borderless world” that stabilises and simplifies funds transfers for both business and customer alike.

That’s fine for businesses but what does it mean for consumers, apart from making it still easier for them to shop globally from the comfort of their own homes? More to the point of this post, what does it mean for potential borrowers who are already limited in their choices of lenders because of a spotty credit record? These subprime borrowers are seeing those limitations expand even further as more and more accessible lending sources move up the food chain and away from the higher-risk borrowers.

SuperMoney cofounder Harry Langenberg, writing on the PaymentsSource website, addresses the challenges for lenders, as well as ways in which FinTech can meet those challenges. He explains that it isn’t that lenders don’t want to cater to “under-served” or subprime customers; it’s just that the first generation of “alternative” lenders quickly realised that serving people with poor credit or no credit was expensive. But, Langerberg notes, “a new generation of technology based offerings seem committed to building scalable, sustainable businesses in service to deep subprime customers. These innovations demonstrate the potential to innovate payday [loans] out of existence, and provide hope that fintech will indeed meet its potential to create access and empowerment for all.”

Tomorrow seems promising on many fronts, but today there are still several options even for a borrower with serious credit problems. One point will never change, however: the onus is still on the borrower to handle every loan in a responsible manner, as the slickest FinTech in the world is useless without that basic commitment.