Even with the advantages that come along with having a car scrapped, many people are reluctant to part with theirs. If you’re getting sentimental about moving to a new motor, ask yourself whether any of these signs suggest that it’s time to finally say goodbye. 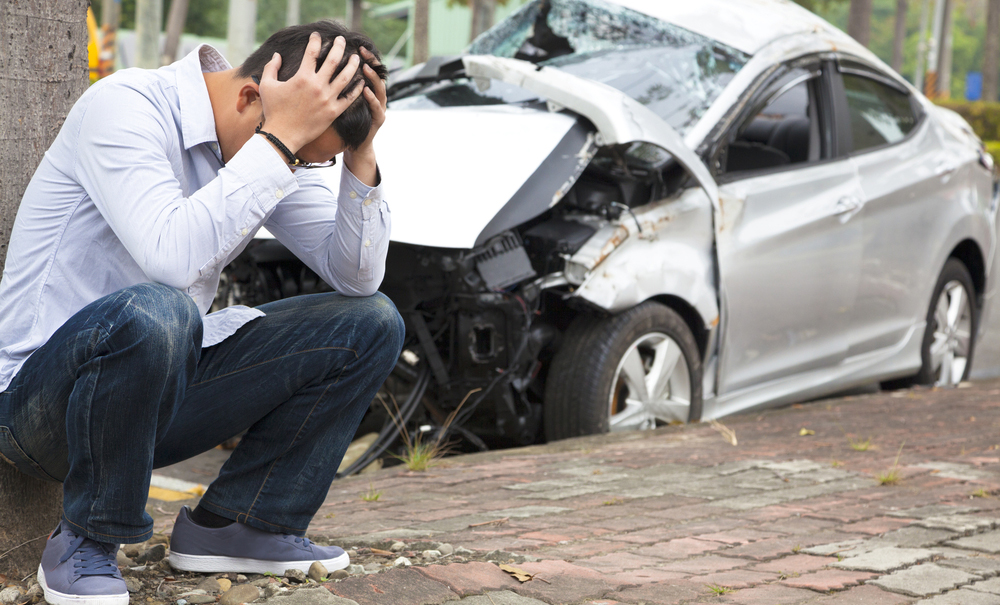 Long journeys can be tough on older vehicles, and owners are often unwilling to put themselves through one since they’re worried about breaking down halfway through. Have you noticed that you’re starting to put off longer journeys? If it’s gotten to the point where you’re actually avoiding these trips, your car is no longer performing its primary purpose, and it is time to send it to scrap and find a new model.

Some older cars don’t look exactly like they are running in peak condition yet still have it where it counts – beneath the bonnet. On the other hand, your car might look like a million dollars but be suffering internally. Problems with major systems like the engine and transmission – even if they are technically fixable – should be seem as a major red flag in an older model.

If your car will cost more to fix than its current value, it’s clearly time to recycle it. It’s actually quite easy to keep pumping money into a car that really has had its day. After all, if you’ve already paid out for one repair job then it can make sense to pay for another. Break yourself of this vicious circle by knowing when it is time to call it a day, such as when the vehicle struggles to get through its MOT.

If these problems present themselves, it’s going to be better to recycle the vehicle now and make some money rather than waiting for the inevitable.