There is a common misconception sometimes that leasing out a car is more expensive than buying a car of your own. This is because monthly lease payments may sometimes be more expensive than monthly car loan repayments, most especially if you it is car leasing with a bad credit history. When you look at it in the long term, you would realize that this is not always the case. One thing that is for sure however that is using a car – whether you own it yourself or you are just leasing it out, could be expensive. There are a lot of expenses relating to the use of a car and one of the largest chunk of it is of course the cost of petrol which could be a monthly, weekly, or even a daily expense, depending on how much you need to drive around. That is why it is really important to think about the better alternative of whether to lease a car or buy one. If you want a cheaper alternative, leasing out is a better option to take if you really need a car to use. 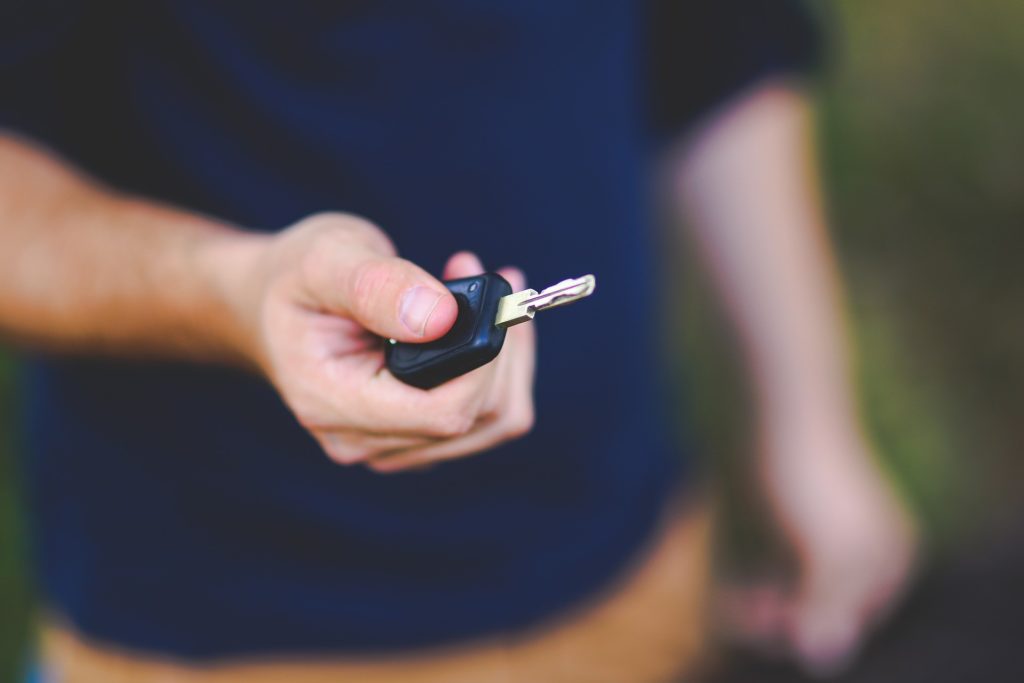 Buying a car means having to pay for the whole amount and value of the car you are getting. You would also have to consider that it has a depreciation cost throughout the time that you would be owning and using it. You may be paying a smaller monthly payment, but do remember that this amount is stretched out for more number of years compared to a regular lease term, or if it is shorter of course you would be subjected to higher payments. With leasing out a car, you would only have to pay for the depreciation value of the car during the whole term of your lease which would only be for around a maximum of three years. So if for example you want to buy a brand new Hyundai i20 1.2 SE 5 Door Manual, it would cost you about £13,875 for it if you pay it straight without financing and interest. If you get a maximum of 49 months to pay it off, you would have to pay for a monthly amount of around £167 with a deposit of £2,000, which would mean that you will buy off the car at a price higher by around 8.5% or roughly 2.8% interest per annum. Just imagine the value that you would lose to your purchase.

Leasing a car would have a maximum lease term of only three years, sometimes even less. Compared to paying off a car loan financing which would have a maximum of 49 payable months, which of course includes an initial lump sum deposit minimum of £1,000. If you were to take the example above and pay off your car financing loan to almost the same length of 37 months, you would have to pay a deposit of £2,000 to get a monthly payment of £187, it is higher than if you pay it off longer but it would yield a total value of £14,695 at the end. A bit cheaper than if you pay it off for 49 months, but still considerably high if you compare it to a lease term. When buying a car, the burden does not only end when you have already fully paid off the car.

Of course, you still have to pay for annual insurance expenses for your car. Not to mention the repairs and maintenance expenses that come along with it like changing the engine’s oil after every five or ten thousand mileage, or when you get scratches, bumps, and dents on the car. At the end of a good five to ten year run with the car, you also have the option to sell the car to somehow get money from disposing it, right? There are so many burdens related to owning a car. But with leasing out a car, the only burden you have is actually paying for your lease on a month to month basis for 36 whole months. You have manufacturer warranties to cover for all of the other expenses. So as far as the burden goes, it would also expire in 36 months along with the expiry of your lease.