When the time comes, and you pass away, your family will have a lot of different decisions to make together with coping with the loss. These decisions are quite often finance and funeral planning related, and your family might not have enough experience to deal with it properly. However, preplanning your funeral is a way of allowing your family to put your requested plan into action and with the confidence knowing that they are acting on your wishes. Your family will also have peace of mind knowing that you took your time to plan and research just how you want your own funeral to be. These sorts of Funeral Services can be arranged through a Funeral Directors of your choice as well, and it can be a personal touch with you and your family in charge of planning together. But, how do prepaid funeral plans actually work and how do you go about arranging one? Keep reading to find out! 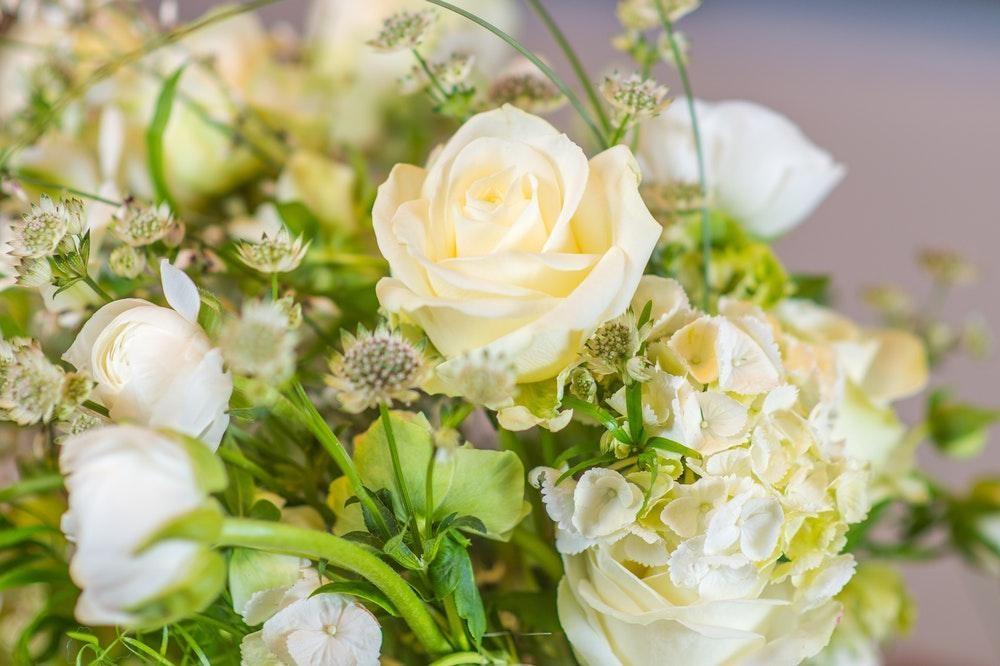 What Is Included in a Prepaid Funeral Plan?

Why Is The Cost of Funerals So Expensive?

Over the past 10 years, funeral costs have increased by over 70%, while wages have only increased by 20%, making it a lot more difficult to afford a funeral service. If people’s wages had increased at the same rate as funeral costs, the average salary that the general public would be taking home each week would be just over 700. However, the actual figure is 200 shy of that at 500.

There are substantial fluctuations in the cost of funerals depending on when you live in the United Kingdom. London is by far the most expensive area in the whole of the country with the average funeral costing almost 6000. This is almost 40% above the average cost when compared to the rest of the UK. The area with the lowest funeral cost in the UK is Northern Ireland where the average service costs just 3200. A major factor that is causing the average cost of funerals to rise in the UK is the cost of burials and cremations. This is the second biggest expense that contributes to the overall cost of a funeral. However, funeral directors’ fees are the most significant contributing factor with the average costing almost 2500. This is why buying a funeral plan is so appealing to some people, because they do not want their families to suffer the cost of their own funeral.

What Are The Biggest Advantages of Choosing a Prepaid Funeral Plan?

The biggest advantages of choosing a prepaid funeral plan are that you can negotiate precisely what arrangements you want, and pay for them when taking out the plan. This means that not only do you protect your family and close friends from the rising cost of funerals, but also ensure that your send-off will be exactly the way you want. If in the event that you was to die suddenly without a prepaid funeral plan in place, it could take quite a considerable amount of time for your family to arrange the money to pay for the funeral service. But, having a plan in place will save your family a great deal of hassle as all they would need to do is contact your chosen funeral director who will already have been paid and know your funeral request.