If you don’t already know, you might be shocked (and perhaps even angry) to learn that most if not all regular pension fund operators who represent workers invest that money which comes in as pension fund contributions into the stock market. This happens in more places around the world than what one might initially think, but it still doesn’t make it any less disturbing. 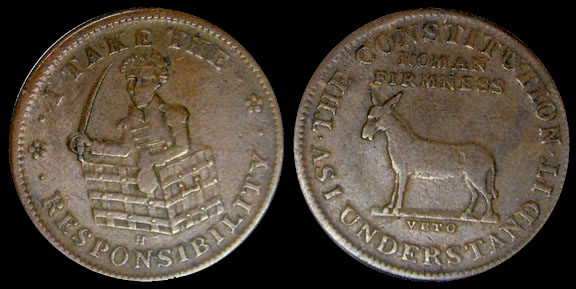 I mean shouldn’t workers at least have a say in what their pensions are going be invested in? What makes it even worse is the fact that workers are effectively forced to put some money away for their pensions, which in itself isn’t a bad thing, but shouldn’t workers at least have a say as to where their money is going to be invested? Initially, compulsory pension funds were set up to make sure that workers saved for retirement, but is the stock market a good place to save your money? If you were handed the money directly but it came with the condition that it has to be put away in a safe place and cannot be used, would you choose the stock market?

After all, the stock market generally seems to be heading in one direction, which is on the up and up if you look at the entire index over the years, so I guess one could say that it is indeed a safe place to park your money. In reality it really doesn’t matter either way because with workers’ contributions to their pension funds comes nothing more than a guarantee (in principle) that their money will be returned to them once they retire. So if you’re contributing to a pension fund, you’re not investing money for your pension but are rather just saving money for your pension. The pension fund operators are the ones who profit from the return on that money invested.

Workers can’t really do anything about that however because it forms part of the legislation which governs the compulsory requirement for pension deductions to be made on their salaries.

This would mean that you’d inevitably look elsewhere if you wanted to invest more of your money (the money that you get as part of your salary) beyond the forced pension fund savings. You’d perhaps not want to look towards the stock market because it’s pretty much like gambling unless you’re ready to settle for the very low and slow gains of investing in the entire index. If you want to know how stock markets really work then you just have to ask the question of how does horse racing work.

That’s why token investments are emerging as the go-to investment alternative to playing the stock market as their operators invest in real companies and businesses, and in many instances they operate those businesses and companies themselves. So where a pension fund’s investment in the stock market would resemble what is a bet similar to horse racing, a token investment’s approach to investing in the horse racing industry would be more of a direct one, such as getting into the ownership of race horses, for instance.