Although the average person living in the average developed or rapidly developing world can take comfort in the fact that they at least have some opportunities for economic advancement available to them, no matter how hard you work and how much of a law-abiding citizen you are, one always gets the sense that you could really do with a windfall or similar leg up at some or other point in your life. You could have mounting specialised medical bills to pay or you might even just want to go away on holiday longer than you can usually afford to do so, perhaps visiting an exotic destination that’s otherwise just out of your financial reach. 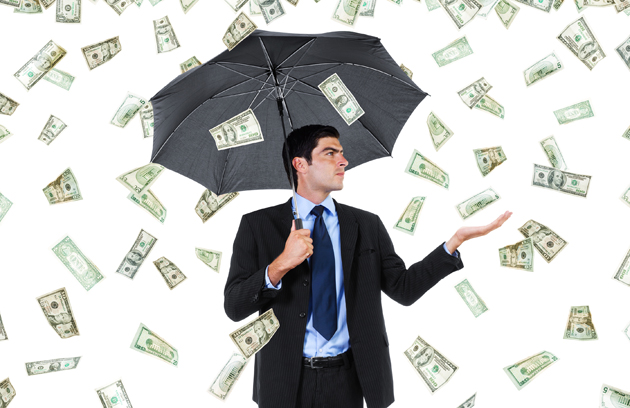 It’s been often truthfully said that the human race is the only species of animal which pays to live on earth, which is really quite sad because the earth provides so freely. The earth naturally gives us all the resources we need to sustain ourselves, yet we’ve somehow conspired to commoditise everything and promote money as the controlling factor of all life on earth. By all life that’s exactly what I mean — all life on earth. If you want to go and see some wildlife on an African safari for instance, how much money will that cost you? It’s definitely not free, not even for those people who live over there.

So basically we all need some sort of financial help at some or other point and that help would best be received as a windfall. Here’s the thing — we’re almost all entitled to some sort of windfall, whether it’s sitting as a lump-sum somewhere or indeed if it can be obtained through little bits and pieces. You just have to know where and how to look for yours and you might even realise that you’ve been receiving one all along and yet you’ve just not been making clever use of it.

Only if you’re one of the lucky, lucky few whose windfall falls into their laps, yours won’t just come knocking on the door. You have to go out and hunt it yourself because nobody’s going to do it for you. I mean what happens to all the money sitting in the bank accounts of the many deceased people in the world, for instance? While banks are required to pay out the relevant dues to listed beneficiaries of inherited estates, they don’t actively go out looking for those beneficiaries, so you have to make the enquiries.

Even someone who wins the lottery has had to go out and buy their tickets, so too someone who made use of their free bets to win the weekend sports wager jackpot, so the worst that could happen is that you find out you’re not entitled to a directs windfall — is that the end of the world?

Take whatever chance you can get to see if it’s not perhaps the time for you to uncover the windfall you might have been sitting on top of, all this time, such as scouring the land property ownership registry for a property that should have been passed down to you by virtue of your family name, for instance.