The Red Tape Challenge was conceived as a means through which to simplify regulations, but will it achieve its intended objective or will it just make for some more rules and hoops to have to jump through for the construction waste industry?

A revision to the current definition of waste is to be published this month (March 2017), undoubtedly set to raise the eyebrows of the major players in the construction management industry because as it stands, the definition of what waste is costs this industry around £163 million per year. 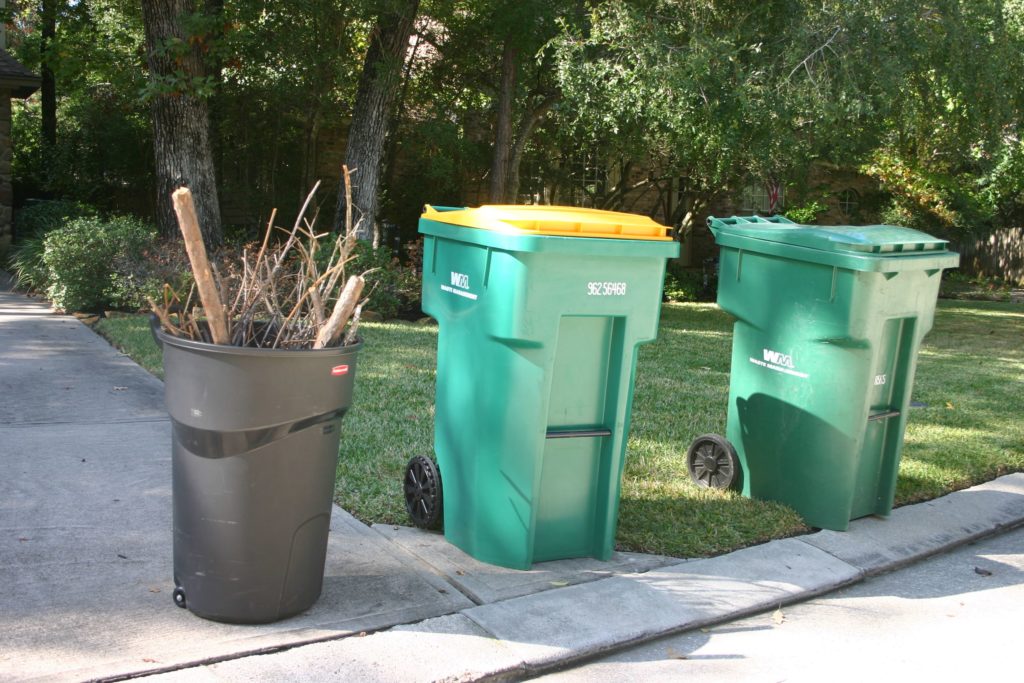 Guidance on waste recovery or disposal decisions was set to be shared by June 2016, with an aim to have resolved the conflict between Environment Agency and local authority permit systems.

By July 2016, red tape was to be reduced for the delivery of electronic tracking of hazardous waste after it had been considered unclear who needed to register. The consignment notes system was also seen to be a bit too bureaucratic.

June 2016 was earmarked for the clarification of many guidance issues since businesses were indicated to be spending around 40 days out of each year trying to find and interpret guidance. This came at a cost of £10 million per year.

June 2016 was further earmarked for the streamlining of the online exemptions process and its improvement because an average of about 15 hours per year had been spent on the registration of waste management exemptions.

There’s a lot of complexity around Producer Responsibility Regulations on packaging and Waste Electrical and Electronic Equipment (WEEE) and the solution to this is to have had the procedures simplified by July 2016 and for the WEEE directive is earmarked to come under review by January 2019.

As far as inspections go, inspectors weren’t properly trained and so businesses were inspected too often, coming at a cost of £8.5 million per year. The solution came in the form of the introduction of professional environmental regulator status by March 2016 and to make improvements to existing Opra risk screening to identify the best and worst operators by June of 2016.

Site management plans are set to be re-introduced as they were scrapped without proper consultation, for example SWMPs still counted towards BREEAM scoring.

Some of the regulation was duplicated and that was set to be revised by August 2016. Legislation was repeated in New Fire Prevention plans that were introduced under the Health and Safety Executive and Environment Agency.

As was to be expected, opinion is divided on the Red Tape Challenge, with some of the opinions that matter most perhaps coming from key industry players such as waste management service provider, Reconomy.

Either way, adjustments have to be made and you’ll have to make sure you understand what it takes to be compliant.