You’ve seen the adverts, haven’t you? Arnold Schwarzenegger’s robotic head is yelling at people to “do it now” — that is, find out if they were mis-sold a PPI policy. This advert from the Financial Conduct Authority (FCA) is promoting the PPI deadline. The FCA set 29th August 2019 as the official cut-off date for anyone wanting to submit a PPI claim to their bank or lender. 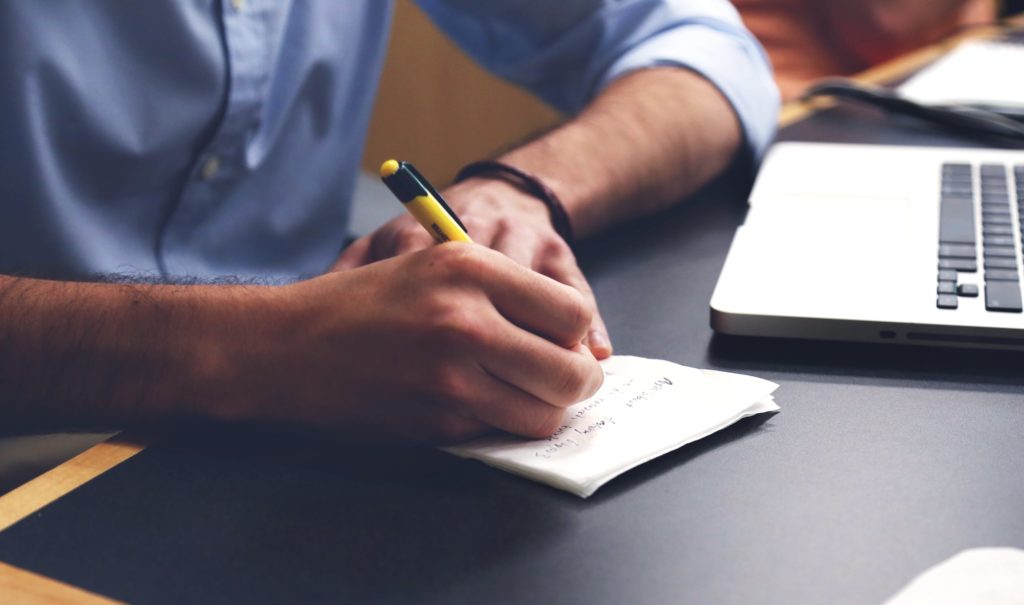 The banks have been refunding customers for mis-sold PPI policies for a decade now, but an end date is in sight at last. Collectively, nearly £40 billion has been paid by the banks back to individuals.

The average PPI claimant receives £1,700, making it worthwhile to check for any mis-sold policies. But with just six months remaining until the PPI deadline, customers are being urged to review their statements and submit claims as soon as possible.

What Is the Future of PPI Claims Companies after the Deadline?

As the deadline gets closer, the best PPI claims companies need to decide what to do after the deadline arrives in August. It’s likely that some of these companies will begin to process other claims for consumers before the deadline, such as mis-sold payday loans or mortgages.

Until the deadline, however, claims companies are continuing to help as many people as possible to submit claims to the relevant bank or lender. It’s believed that millions of policies were mis-sold, meaning thousands of people still need to submit claims within the next six months.

Have the Banks Suffered from PPI Claims?

Some of the banks have lost dramatic amounts due to PPI claims. Lloyds Banking Group has taken the biggest hit, putting aside nearly £20 billion for the mis-selling scandal. Despite this, the bank reported a profit increase.

Barclays has also suffered from PPI claims, as well from Brexit uncertainty. Last year, the chairman of Barclays, John McFarlane, boldly accused UK consumers of turning into fraudsters by making PPI claims. He said people are making fraudulent claims and this culture is supported by the government to encourage an economy of consumer spending.

The banks are still refunding millions of pounds per month to customers, and it will likely remain this way until August and for the following two or three months as claims are settled.

Will There Be Another PPI Claims Scandal?

Many people are wondering if there will be another mis-selling scandal on such a scale as PPI. However, the banks have refunded so much money that it’s unlikely they will make the same mistake again, no matter how profitable it may initially appear to be.

But a recent surge in payday loan claims could cause issues for lenders. Last year, Wonga collapsed into administration, citing an increase in claims as one of the reasons for its failure. For the PPI claims companies needing a new area of claims to focus on, this could be a valuable market. Many people who used a payday lender were not asked the appropriate questions to find out if the loan was suitable for their needs.

In the meantime, if you haven’t yet checked for mis-sold PPI policies and made a claim, you should do so soon. Before long, the PPI deadline will arrive and you will no longer be able to receive a refund.