I don’t know about you, but when somebody tells me they’re an accountant an image pops into my mind. A well dressed, make that ´sensibly´ dressed, woman, or a guy in a dark grey suit and a black and white striped tie. The funny thing about my mind doing this subconscious stereotyping is that if I were meeting the same person in a different set of circumstances, then my mind wouldn’t do that categorising stuff, it would more than likely make a paradigm shift. 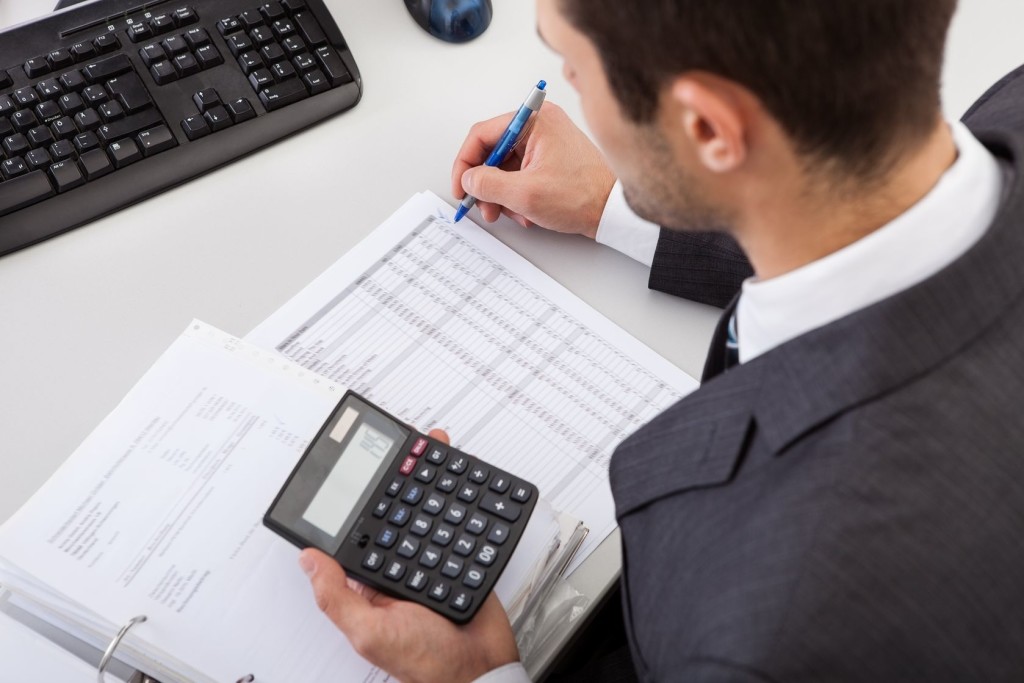 Let me explain. Here’re a couple of scenarios. Scenario 1: I’m in the local with a couple of mates, watching football on the big screen. The place is reasonably crowded and we patrons are getting into the game. It’s amazing how you make instant friends with somebody who is barracking for the same team. There’s a guy next to me, sipping on his beer, getting excited, dressed in his Blues T-shirt and a pair of jeans. After the game, I get chatting with him and he says he’s an accountant. “Huh? You don’t look like an accountant,” I reply. Bingo.

Scenario 2: You are spending a day at the Alvechurch Fisheries, line in the water, relaxing, hoping to catch a fish for dinner. There’s a guy next to you doing the same thing. You get chatting and you ask him what he does for a living. He says he’s an accountant. “Huh? You don’t look like an accountant,” is your reply. Bingo.

We tend to mentally compartmentalise dress standards and behaviour with professions. Just a couple of weeks ago there was an incident with a young lady and an Uber driver. If you watched the video, you would think “Who or what the heck is that woman on about?” Foul-mouthed, aggressive, rude and drunk, she came across as someone not very nice. What was her profession? Neurosurgeon! Are you kidding me? It looked like she was having a brain-snap of her own.

Ordinary human beings do extraordinary jobs. The point is one shouldn’t stereotype individuals into one’s idea of what work they do. A firm of local Birmingham accountants I saw advertising their ability to help you with a load of financial solutions to your problems is a prime example of round pegs in square holes. Instead of showing themselves hard at work, behind a desk, mountains of paperwork and a worried expression, they have cleverly shown themselves to be just ordinary people with a unique set of skills in the finance sector.

The trend these days in business advertising is to demonstrate that the people in the company are common folk, pretty much the same as you. They have families, hobbies, interests and a life outside of the office. This shows that they can empathise with your problem. They may have the same problem themselves! Would you go to a marathon runner to learn how to run the 100-metre sprint? No. Always find the right people that are a good fit for you.