Because of how expensive funerals has gotten throughout the years, it is not an expense that most families and individuals alike could easily afford – most especially if the death is unexpected. To date, an average cost for a burial is roughly around 4,798 while a cremation is a bit cheaper at 3,744. Thousands of pounds is no joke, what more if it becomes an unexpected and urgent expense because of an untimely passing? Where would you get that much money, and how would you plan a funeral in the time given, or in this case, not given? Funeral expenses are a huge amount of money that people should be ready for. A contingency fund should be in place so that a proper funeral service would be given to the deceased and so that the grieving family would not have to scramble for where to funds from should the time of an untimely passing occurs. That is why it is also important to know how to plan a funeral so you have the basic knowledge of where you should spend your money on and what services do you really need. 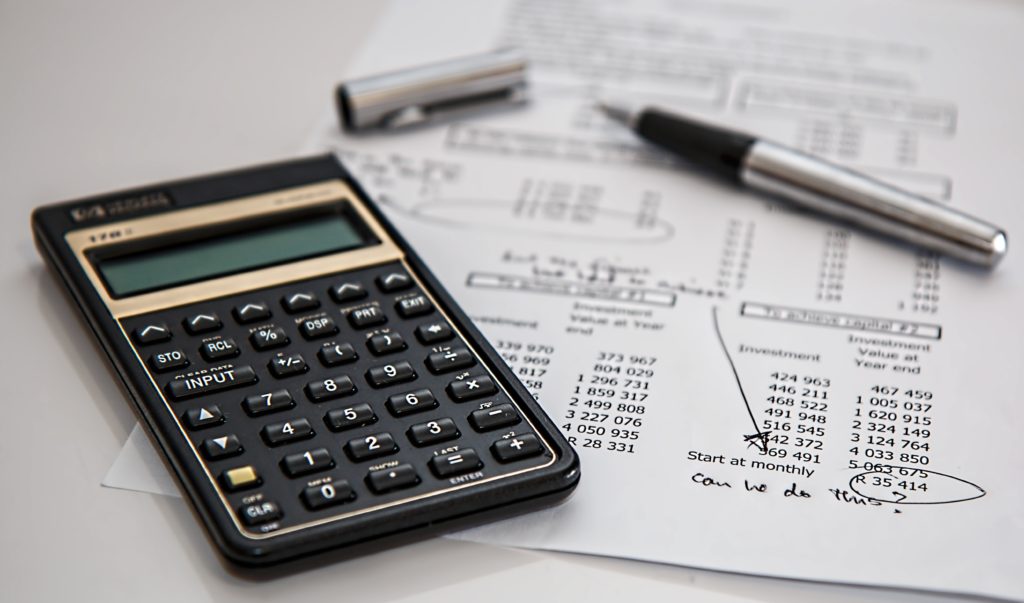 What Are the Factors that Go into Funeral Costs?

When preparing for a funeral, it is important that you know where your money goes and what you are spending for. This way, you would also be aware that you are getting your money’s worth and that you are paying for services that are value for money. What exactly are the costs that go into planning a funeral? A huge chunk of the costs would go directly to the funeral director’s fee which represents most of the operational costs of the whole funeral as well. You would also need to account for the fees you would have to pay to the person who would conduct the funeral service for you like a minister. Then there is of course the charge for the actual burial or cremation, depending on your preference. There are also other additional and optional expenses such as the funeral order of service booklets that you could consider.

The Funeral Director’s Fee: what Is Included?

When you hire a funeral director, you are basically hiring someone that would handle most of the work to be done in the preparation phase of a funeral. Typically, this would cover expenses relating to the transportation and the care of the body of the deceased person, transportation during the actual funeral procession and services, embalming, and the coffin or a viewing opportunity during the service. It would not only be limited to those expenses, because if you would like to involve your funeral director more and have other tasks you would like taken care of such as setting up the whole funeral service itself, then you could add a bigger budget and have almost everything taken care of instead.

On average, burial costs are around 1,797 for the interment, or the preparation of the actual grave of the deceased, together with the exclusive right of burial (EROB) or the plot where the deceased will be laid to rest. While a direct cremation would on average cost 1,712. Before the actual burial or cremation, you could hold a special memorial service to honour the life of the deceased, but this too would of course entail expenses. This would include but are not limited to: a memorial expenses of around 824, catering services on average costing 362, flowers which costs 171 on average, a death notice that could reach 73, of course a venue hire with a typical cost of 210 and transportation services that range from 200-300.

Expenses Even After the Burial

When you opt for a burial service rather than a cremation, it would most likely cost more expensive. With a cremation, you have the ease of just keeping the urn where the ashes of your dearly beloved is in and keep it at your home at no cost. But with burial funerals, there are other expenses you would have to consider such as fees relating to adding or removing a headstone, maintaining the grave and monument, fees to the church, and even fees for a memorial masonry. You would think you would not have anything more to worry about when the deceased has already been laid to rest, but that is actually not always the case.

How to Save on Funeral Costs

When planning for a funeral, a way to save on the costs is being strict about your budget. You have to determine only the essentials of the funeral service, so that you would not pay for anything other than what the deceased would have wanted for himself or herself. A great way to do this is to actually trust your funeral director with your funeral plans. Just simply present your budget that he or she will be working with, and all of the essentials you would want present in the whole funeral service, and you would already be in good hands.