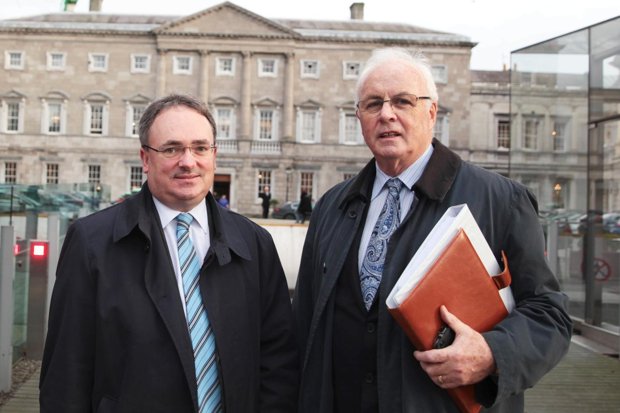 Michael Noonan, the finance minister, said that at the end of last year there were 121 employees at Nama and 102 in the NTMA being paid more than €100,000.

This compares with 193 staff at the two agencies at the end of 2014. The NTMA recruited an additional 50 staff last year as the headcount at the agency increased to 440.

Mr McGrath said that pay levels in both agencies were high and it was not clear if they were justified.

“The NTMA has done a very good job for Ireland managing our external debt and keeping interest costs down. Ultimately, the NTMA and Nama have to justify to the minister for finance that there is a return to the state by paying salaries of this order and the issue has to be kept under constant review to ensure pay levels are appropriate for each employee’s role,” Mr McGrath said.