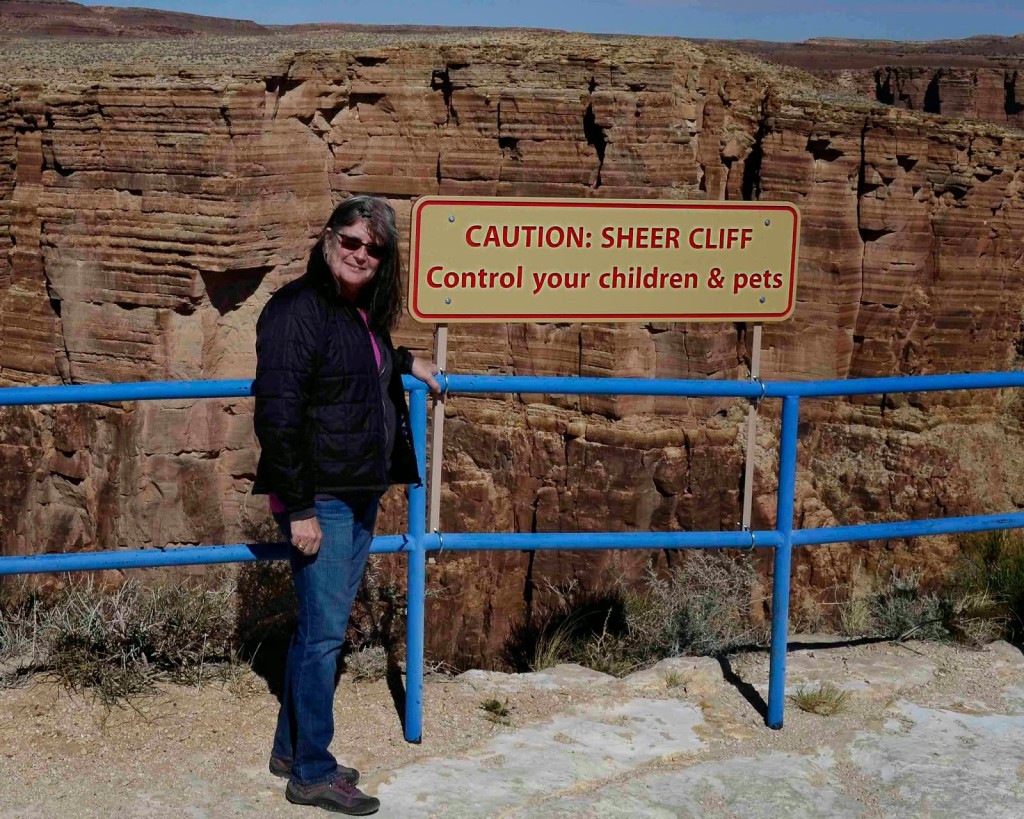 The erratic, corrupt and unprincipled rule of Jacob Zuma as South Africa’s president was dramatically underlined last week when he was forced to appoint the country’s third finance minister in the space of six days. The value of South Africa’s currency saw a precipitous fall of 9 per cent, its credit rating hovered at just one notch above junk and huge crowds took to the streets to protest at the way the president, by his reckless spending, capricious decisions and increasingly dictatorial attempts to suppress all opposition, has brought his country close to the abyss. The slogans on the street proclaimed “Zuma Must Fall”. Indeed he must, and fast, if South Africa is to escape the approaching financial and political meltdown.

Since he came to power in 2009, Mr Zuma has steadily squandered the political goodwill built up by Nelson Mandela and the economic prudence nurtured by his successor Thabo Mbeki. South Africa’s budget deficit is now 3.8 per cent of GDP. Public debt is almost 50 per cent, unemployment is running at 35 per cent and crime is as stubbornly high and violent as ever. Corruption has slowly crept into every aspect of public life, with nurses stealing from their clinics, teachers drawing salaries for fictitious jobs, officials of the ruling ANC handing jobs and contracts to cronies and relatives, and an increasingly reckless official disregard for laws, pluralist politics and human rights.

Things came to a head when Mr Zuma sacked the respected finance minister, Nhlanhla Nene, because he had attempted to curb the president’s prodigal spending. In particular Mr Nene had objected to the proposal by the head of South African Airways — a woman strongly rumoured to have had an affair with the six-times married Mr Zuma — to buy new planes for the state carrier through an unnamed middleman. Mr Zuma named in his place an obscure backbencher with no experience of finance. When the rand plunged, it was clear that the move was proving disastrous, and the hapless minister was himself replaced by the more seasoned Pravin Gordhan.

The fiasco is symptomatic of a deeper malaise, however. Mr Zuma is not only headstrong and fiscally illiterate; he reacts vengefully to criticism. On coming into office, he was stung by the ridicule of his record — including his philandering and his boast that he had protected himself against Aids by taking a shower — and the 783 charges of corruption, fraud, money-laundering and tax evasion which were hanging over his head. Since then he has tried to emasculate those sources of power and authority that could thwart his politics and curb his excesses, namely the judiciary, the press and the remaining idealists in the ANC who are alarmed by the growing unpopularity of the party.

So far, luckily, he has had only limited success in disarming his critics. The judiciary is still fiercely independent. The press is still untamed, though its financial woes are making it weaker.. And the ANC, though smarting at the comparison with the more effective government provided by the opposition in parts of the country, knows it is in danger of losing the large, frustrated and still impoverished black underclass. Sharper members of the party are now canvassing a takeover by Cyril Ramaphosa, the deputy president. There are still grounds, political and judicial, to remove Mr Zuma. But it is now a race to do so before he finds ways of closing down the opposition. Otherwise he has a free hand until 2019. Long enough to ruin the country.