Mains-supplier natural gas is a core fuel for the UK, given than 80% of households use it. And that’s not the mention the amount of businesses that rely on it. As a result, mains gas is in high demand, resulting in a competitive market for commercial and domestic usage. 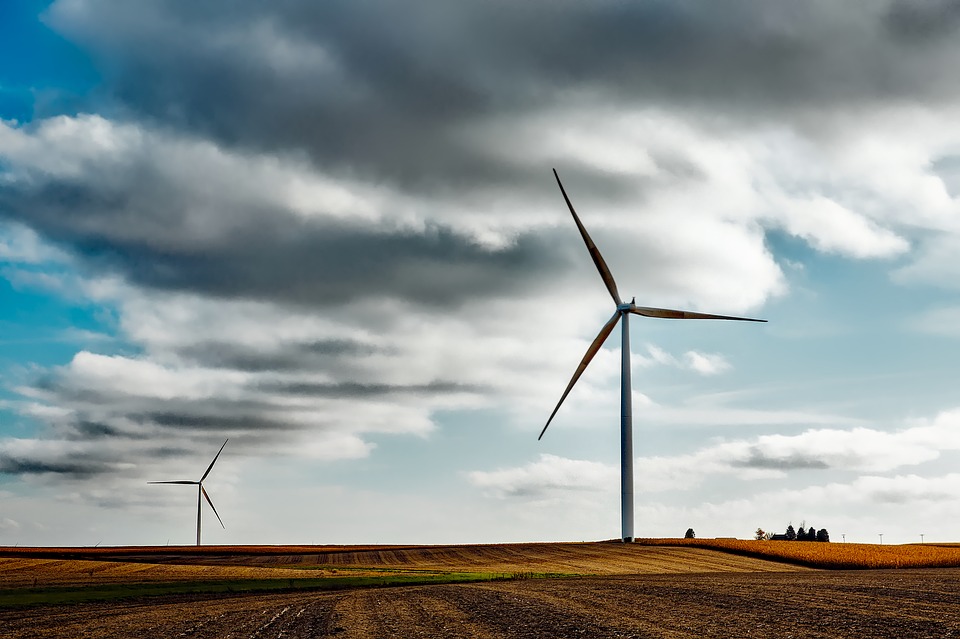 80-90% of the energy market has long been in the grip of a select few energy suppliers:  British Gas, EDF, EON, Npower, SSE and Scottish Power. They are known in the industry as the Big Six.

Is the market changing?

Figures suggest that customer support for the Big Six is starting to dwindle. A record 163,000 customers were reported to have left the Big Six in favour of smaller suppliers in September 2017 alone.

It is unlikely to be a coincidence that this happened in the same month that British Gas upped its electricity prices by 12.5%. So far, it’s price rises like these that have helped the company and its five main competitors maintain healthy profit margins, even in spite of losing customers en masse.

But even with these profits secured, the Big Six’s slipping grip could be set to change the market forever. To contextualise, a huge 1.1 million customers switched away from the Big Six in the first three quarters of 2017 – up 18% on the same period the previous year. This trend is allowing smaller competitors to grow their market share to unprecedented levels.

If the Big Six continue to lose customers at a similar rate in 2018 and beyond, the smaller suppliers are predicted to continue to grow. We are also likely to see new competition emerging in the market.

But that’s not the only thing happening in the energy market. Although 2017 has been a promising year for energy switching – a practice that has long been deemed the most effective way for customers to ensure they’re getting the best deal – some experts have voiced concerns that newly proposed energy legislation could put paid this trend.

Prime Minister Theresa May recently publicised plans to fix what she has referred to as the ‘broken market’ by announcing a future cap on energy bills. Likely to take effect in late 2018 or early 2019, this could last for five years. Although it may sound like good news for consumers, research director Robert Buckley at energy expert Cornwall Insight is among those who have reservations.

Buckley suggests that a price cap could act as a false assurance that customers are safe to stick with their current tariff and supplier, which would put the brakes on the rise of switching. “I think there’s a real risk with any price cap that people who haven’t engaged with the market think that they’ll be OK not to,” he explained.

Then again, many small suppliers have already said they would welcome the idea of an energy price cap, as their current tariffs are already highly competitive for any upper limit that is likely to be set.

Why is switching so popular?

There’s more on offer for homes and businesses looking to switch away from the Big Six, more than just financial savings too.

For example, Flogas Britain is an esteemed supplier with more than 30 years’ experience in the industry. As well as providing bespoke off-grid energy solutions, it specialises in gas mains for businesses too.

While Flogas do have highly competitive, fixed mains gas tariffs – potentially saving businesses switching to them as much as 30% a year on bills – they have much more to offer customers. Their understanding of the challenges of running a business, for instance, means that the company knows what commercial customers are looking for in an energy supplier and have built an attractive, whole-package offering designed to make business owners’ lives easier, as well as their supply more affordable.

…And for the future?

It’s difficult to forecast the future of the energy market, what with so many variables. Two things are for sure, though: firstly, consumers are starting to realise that their options aren’t limited to the Big Six, and secondly, smaller suppliers are responding with increasingly attractive alternative offerings.