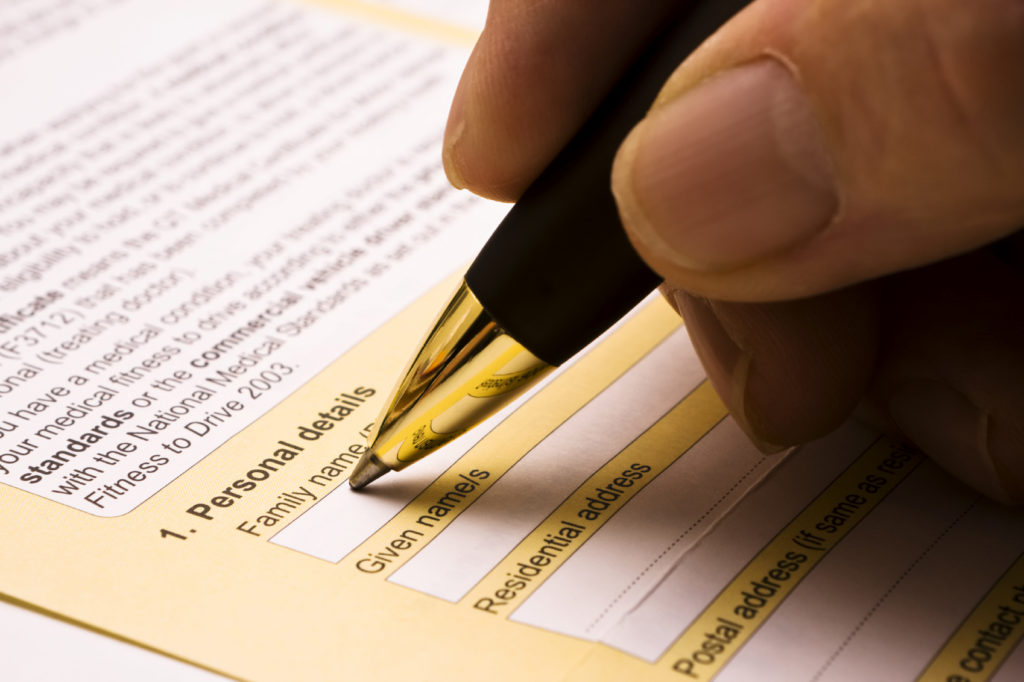 Before taking advantage of all that a prepaid funeral plan might offer, it is important to find out exactly what it covers.

There is no hard and fast answer. Different funeral plans offer a different range of services and, whether you are choosing a basic funeral or something more elaborate, this is reflected in the price you pay.

However, the Consumers’ Association’s Which? magazine warns that no funeral plan is likely to cover all of the costs typically associated with the event.

The services usually provided by a funeral director – such as laying out of the remains, viewings, cars for the cortege and the fees for a church service – may generally be included. Different providers, however, may vary the range of services which are prepaid and included in your funeral plan.

Some plans, for example, might only provide a contribution towards the cost of cremation or burial – with the balance to be paid for by those who eventually come to make the funeral arrangements.

Additional costs typically associated with a funeral, such as the cost of a burial plot, floral tributes, memorial stones and a reception or wake are usually excluded from a prepaid funeral plan and must therefore be paid for at the time by your surviving relatives.

Because of the wide range of plans that are available, not to mention the personal, individual choices likely to be made about the form the funeral takes, you might want to consult a comparison website to compare funeral plans – to not only compare prices but also to understand what each plan includes and whether there are any guarantees included.

A specialist broker is also going to be on hand to explain the finer points of your prepaid funeral plan, so that your questions and any doubts are answered before you sign up to the plan. Some brokers also ensure that you speak to the same adviser whenever you call about your particular funeral plan – so establishing a personal, one on one rapport.

Apart from concerns about exactly what is included, you might have additional questions to ask about a prepaid funeral plan. If there is a change of circumstance – you separate from the spouse or partner for whom you have already prepaid a plan, for example – is it possible to cancel? And, if so, is there any financial penalty for doing so?

Are you able to select the funeral director of your choice, or is one appointed by your provider? And what happens if your chosen firm goes out of business in the meantime?

What happens if the death occurs abroad – most prepaid funeral plans, for example, only cover the costs of services provided in the UK, and make no contribution to those associated with the repatriation of the remains or any funeral held abroad.

Prepaid funeral plans can be a way of making sure that when you die, your loved ones know exactly what your wishes are and the majority of the associated funeral costs have been paid for. Comparing prepaid funeral planns will help you make an informed decision as to the most appropriate solution for you.