About two years ago, while Yorkshire Water was putting together, developing and refining its renewable energy technology known as anaerobic digestion, they had to put up with some bad press at times due to the terrible odour that sometimes snuck into the atmosphere. There’s no doubt that if you’re having an outdoor BBQ and the ‘poo power’ is working its hardest to create a bit of extra sustainable energy, that there might be an associated bad smell. 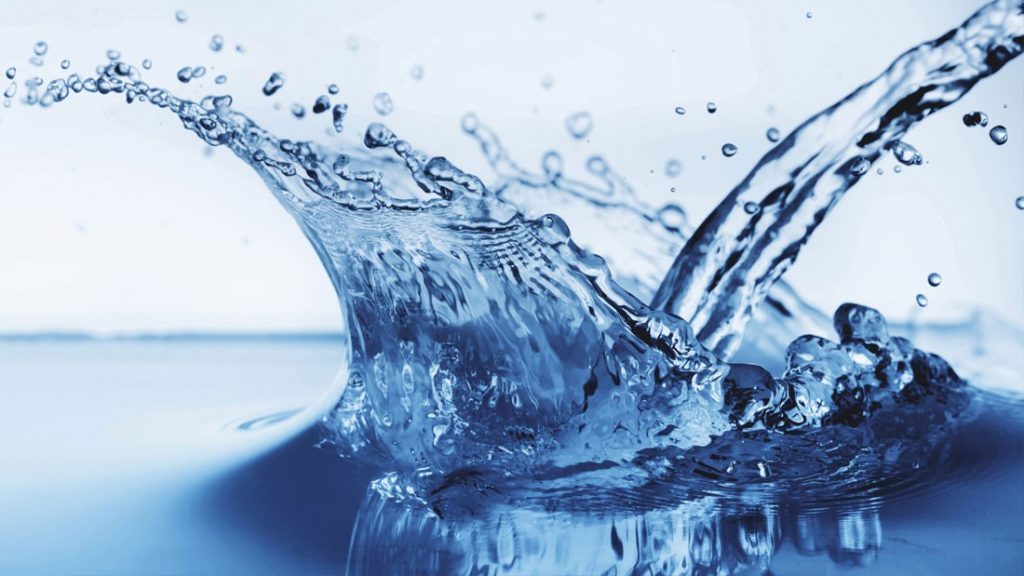 COMPLAINTS of foul odours from the Yorkshire Water Waste Water Treatment Works have increased over the last week. Before this, Yorkshire Water had been quite positive on their odour control activities. They reported on Wednesday 23rd July 2014 that:

“We have received seven complaints since the start of pea season six weeks ago (compared to over 150 at this point last year), of which three were drive-by complaints, two were unconfirmed because the wind direction and our monitoring did not support the odour as likely to have originated from our site, and two we confirmed as likely smells from the works.

“Prevailing winds have moved during this time but there have been periods when the wind would take any potential odours straight to Hedon. The weather conditions have also been mixed, but there have been some warm and dry periods during the pea season which have in the past led to significant odour complaints.”

In light of the positive news that complaints were down, coupled with no major public demand for more direct action, the proposed demonstration scheduled for this Saturday was postponed.

Since then – exacerbated by the mini-heat wave – odours from the site have increased once again; some residents have complained of barbecues having been spoilt and ventilation windows in homes having to be closed because of the smells. It is hoped that all these incidents have been reported to Yorkshire Water.

The weather seems to have cooled in the last 36 hours and odours seem to have reduced.

ONCE AGAIN we must appeal to residents to carry on reporting foul odours using one or more of the methods listed here:

Over the past two years, the wonders Yorkshire Water’s work have been realised with a 4.3% reduction in carbon emissions, electricity being generated from 18 separate sewage treatment works, and 12% of total energy needs originating from this renewable resource.

If you add the savings being made to the annual £50 million electricity costs, the benefits of which have been passed onto the rate payers, then a bit of bad odour at times is a small sacrifice to make, don’t you think?