U.S. Money Reserve partnered with U.S. Navy Memorial Foundation to hold a commemorative ceremony for the Pearl Harbor attack. The ceremony honored three out of five remaining survivors from USS Arizona. The ship suffered most damage during the attack – 1,177 of the 1,512 crewmen died when the ammunition magazine exploded following a bomb attack. 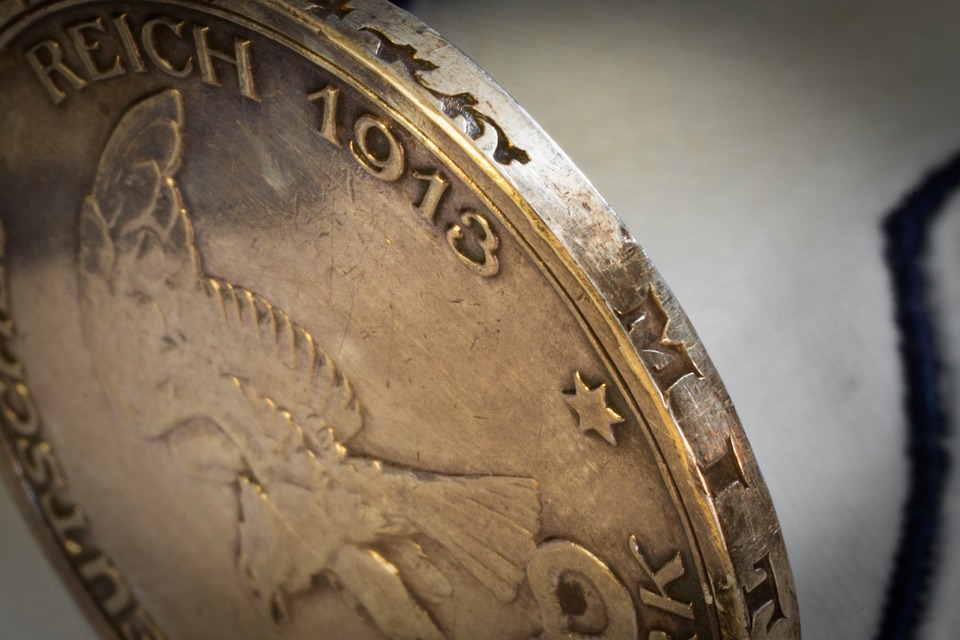 In order to mark the 75th anniversary since the attack, U.S. Money Reserve minted a limited amount of 5 oz Pearl Harbor Silver Coins. This government-issued silver coin was minted by the U.S. Money Reserve in limited quantities in order to remember and honor the anniversary. Every silver coin in the Pearl Harbor coin collection is plated in 99.9% silver with the 75th anniversary privy mark plated in 24K gold. The obverse side of each Pearl Harbor coin features an official portrait of Her Majesty Elizabeth II.

Only two of the remaining survivors from USS Arizona, Donald Stratton and Lauren Bruner, were present during the ceremony. Ken Potts was not able to attend and received his Pearl Harbor Silver Coin in a later occasion. The ceremony took place during a five-day trip to Washington D.C., during which the veterans got a tour of the Pentagon and visited the White house, where they were greeted by President Trump.

In addition to the survivors of USS Arizona, a crewman from USS Vestal was also honored during the ceremony. Joe George, a boatswain’s mate second class, was the unknown rescuer who saved the lives of Stratton and Bruner during the attack in 1941. While Stratton and five other Arizona sailors were stranded on the burning vessel, George disobeyed orders and threw them a lifeline, which enabled them to get off the burning USS Arizona.

Sadly, the heroic act of Joe George was unknown for nearly 50 years and her died in 1996, before he could be official recognized for what he did. Stratton and the remaining USS Arizona survivors are encouraging lawmakers in Washington D.C. to honor Joe George’s actions with a  posthumous award. Joe Ann Taylor, the daughter of Joe George, attended the ceremony and received the Pearl Harbor Silver Coin on behalf of her father. She expressed her gratitude to the U.S. Money Reserve and the U.S. Navy Memorial Foundation for presenting her with a token of her father’s valiant actions.

The president of U.S. Money Reserve, Philip N. Diehl, expressed the support U.S. Money Reserve has for the men and women that serve their country. Angela Koch, the CEO of the U.S. Money Reserve, further stated that they were honored to meet the survivors of USS Arizona and provide them with a token of remembrance for their bravery. U.S. Money Reserve also wished to be a part of the commemoration of those who bravely lost their lives fighting in Pearl Harbor. They partnered with U.S. Navy Memorial Foundation to help fund a Lone Sailor Statue at Pearl Harbor. It is proposed that the statute should be constructed with metal from the USS Arizona. The plan is to raise the statue on October 13, 2017, the U.S. Navy’s official birthday.

Since its foundation in 2001, U.S. Money Reserve has been offering qualified guidance to customers who purchase precious coins. More than 400.000 satisfied clients has relied on the expertize in coin research, numismatics, and market knowledge to find the best products that is offered by the company. U.S. Money Reserve has been awarded an “AAA” rating by the Business Consumer Alliance – a certification that communicates reliability and trustworthiness.

Today, U.S. Money Reserve has grown to be one of the world’s largest private distributors of U.S. and foreign government-issued gold, silver and platinum legal tender products. U.S. Money Reserve primarily specializes in sale of proof and commemorative coins, and offers some of the fastest shipping in the industry.