In many respects, there’s nothing desperately unusual about electric car insurance – or at least there shouldn’t be.

Just like any other car insurance, cover for an electric or hybrid vehicle (EV) usually has to: 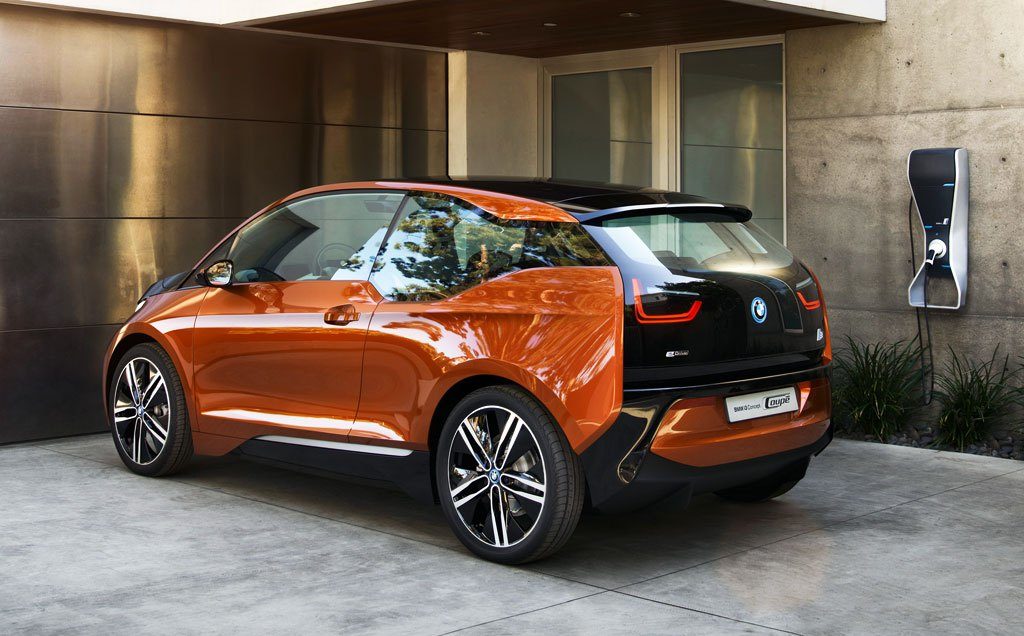 This is or should be very familiar stuff to anyone who has insured any sort of motor vehicle previously.  Yet there are four things that make electric car insurance cover a little different and they should be understood.

The first of these relates to the charging cable that connects your vehicle to a source of electricity when you’re charging it.

Now this may sound slightly comic but it’s a sad fact of life that the moment you start running cables across pavements, walkways and even the drive of your garden, then someone else will eventually trip over it.  Another even more serious risk is that of electrocution if cables are poorly maintained.

Those issues bring with them the possibilities that affected parties might sue you for compensation.

So, even if it sounds unlikely, this is one risk that needs to be covered on your policy and it’s one which has no equivalent in a conventional car insurance policy.

In a conventional car, the idea that you own the car but somebody else owns the battery would sound absurd. Yet this is exactly the situation that exists with some EVs.

Some are sold with various combinations of lease or lease-purchase deals on the battery and that can complicate accountabilities in the event of an accident and subsequent insurance claim.

There isn’t anything wrong with this approach and in fact it has certain advantages for owners. However, your electric car policy needs to cope with these complications and potential exposures. It’s worth remembering too that the battery is a hugely expensive component.

Those risks and associated recovery costs needs to be factored in.

This is the final difference and it’s a slightly esoteric one.

Traditionally, insurance providers calculate the cost of your premium based upon their huge databases of past claims. So, for example, they know how likely it might be for a given type of car in a certain area, to be stolen.

Now for EVs, that repository of facts just doesn’t exist yet because these vehicles haven’t been around long enough!

Some insurance providers react to this by being hyper-cautious and heavily loading their premiums ‘just in case’.

The good news in this area though is that heavily loaded premiums aren’t unavoidable. There are specialist providers of insurance for electric cars who have adopted a more realistic position and who are able to offer cover that’s routine and cost-effective.

There is no reason why you should be worried about insuring your EV. If you contact a specialist insurance provider, it will typically be entirely straightforward.