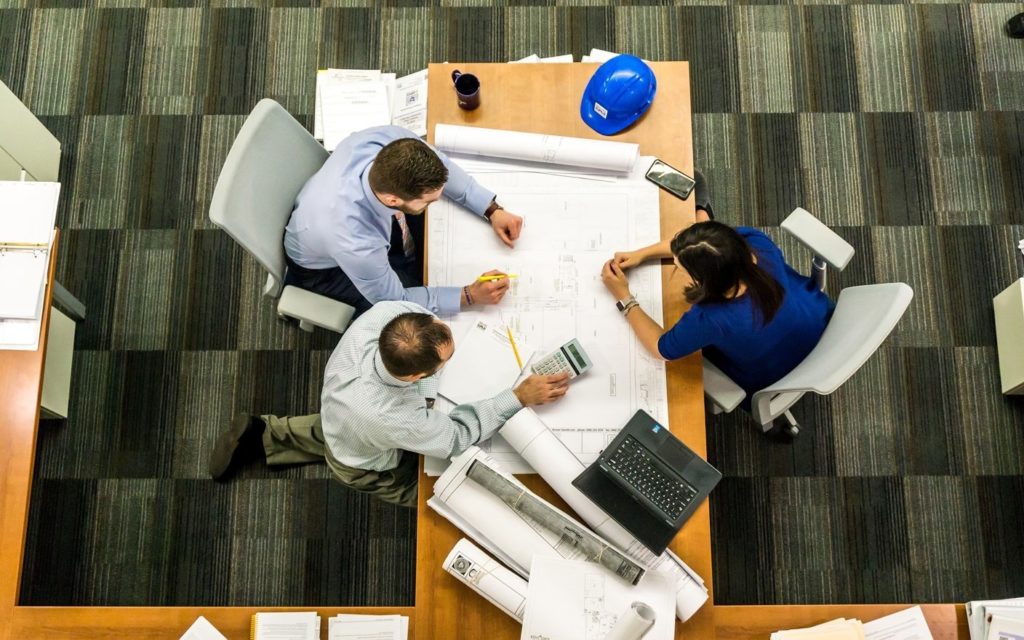 One of the most surprising aspects of the new millennium is how people who want to start a small-time business don’t want to start from scratch. So the trend of just buying existing SMEs began to grow, especially in the UK. Due to technology, the decision to buy a business in the UK is now made easier than ever before.

There are a lot of advantages when buying a business rather than just starting one from the ground up. But there are also disadvantages to it.

One of the key benefits in buying a pre-owned business is the main reason why people prefer to buy: that instead of starting from scratch with zero reputation, people will buy a business that already has a good reputation. That makes the return on your investment faster than starting a new one because there are people already buying from that store. There are already loyal customers of the business, and these customers won’t just stop buying from that business just because it changed hands, a sort of goodwill between the former owner’s customers and the shop itself. You are entirely skipping out on the difficulties of starting a business.

One of the most significant drawbacks of this method, however, is that you’ll have to maintain the operations of the shop. You need to assume the old position of the owner and continue with his responsibilities. That is like you thrust yourself on to another person’s life. It would be nice if that means your responsibilities only include ones that have nothing to do with meeting other people. But if the old business has old employees then, to keep the business going, you need to deal with them too. You’ll have to get along with them, or you can replace them. But replacing them means that you’ll need a good reason to do so, as well as some people to replace them immediately. Of course, that’s unrealistic.

Second is that you must prove to the customers that you can manage as good as, or even better than, the old manager, especially if the customers have direct contact with the owner or manager of the business. Losing their trust, which was part of the overall business package you paid for, is a massive negative for the company. Winning the trust of your employees, as well as winning the trust of your customers is a pretty big deal. It’s like you’re the one who got hired, and not them, and that you now must prove your worth to a new company. If all goes well, the transition will be smooth. In most cases they are.

Eventually, if you pull it off quite nicely, you’ll have nothing to worry about in the future. It will be just “business as usual for everyone.” So, if you’re planning to buy a business, try measuring if the pros outweigh the cons. If they do, then this might be your chance to be a business owner.