As a new trader playing the foreign currency (forex) market you may wonder what is the best method. The aim is to predict how one currency will perform against another. Many investors with a limited amount of capital will look at leverage as a way to gain maximum profit from least investment. A trader will invest an amount in their margin account with a broker. The broker will then advance 50, 100 or in some cases 200 times the initial amount. This means that to trade £100,000, at a margin of 1%, the investor only needs to deposit £1,000. 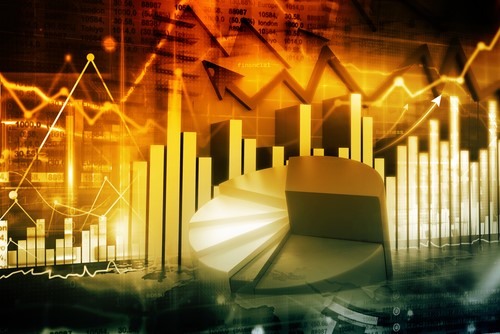 This is all well and good if everything goes according to plan and the trader’s prediction is correct. A wrong prediction has the opposite effect as leverage can magnify greatly any losses. While there are ways to mitigate this, traders can find themselves subject to disastrous losses which binary options guard against.

What are binary forex options? Simply it is an alternative method of trading where the maximum potential loss is known and capped. Binary forex options have only two possible outcomes and are all or nothing options. Consider the following scenario.

A trader on the day of the referendum on Britain leaving the European Union decides that the result will be – Leave. They realise that this will probably cause the pound to fall in value against the euro. The closing exchange rate for the pound on 23rd June 2016 was 1.308 euros and so they make a bet that the closing rate on the 24th June (the expiration) will be lower. A settlement value is set to determine how much will be paid out which could be between 70 to 90% of the initial outlay.

The closing rate turns out to be 1.2337 and they have won their bet. The actual size of the fall in the pound is unimportant. It makes no difference to the size of the settlement which was agreed at the time of the bet. If the pound was 1.3079 or less they would have been successful but if it had closed at 1.3081 they would have lost everything.

The above example is a Put trade. If the trader had guessed that the value would go up it would have been a Call trade.

Our new trader has decided that taking all this into consideration the binary options are his or her best choice. The next question is which binary options they should choose.

Call and Put – see example above

One Touch – if the pound was lower at any point before expiration payment would be made.

Range – if the pound stayed within set top and bottom limits payment would be made.

Ladder – the value of the pound would be laddered above and below its current price at set intervals.