A fair amount of time has now passed since the UK public’s vote to exit the European Union – the landmark decision’s full details can be found in this article by BBC News.

How much of an effect has this June 23rd vote had on the motoring industry though? Used vans specialist Van Monster has investigated the aftermath of Brexit to find out. 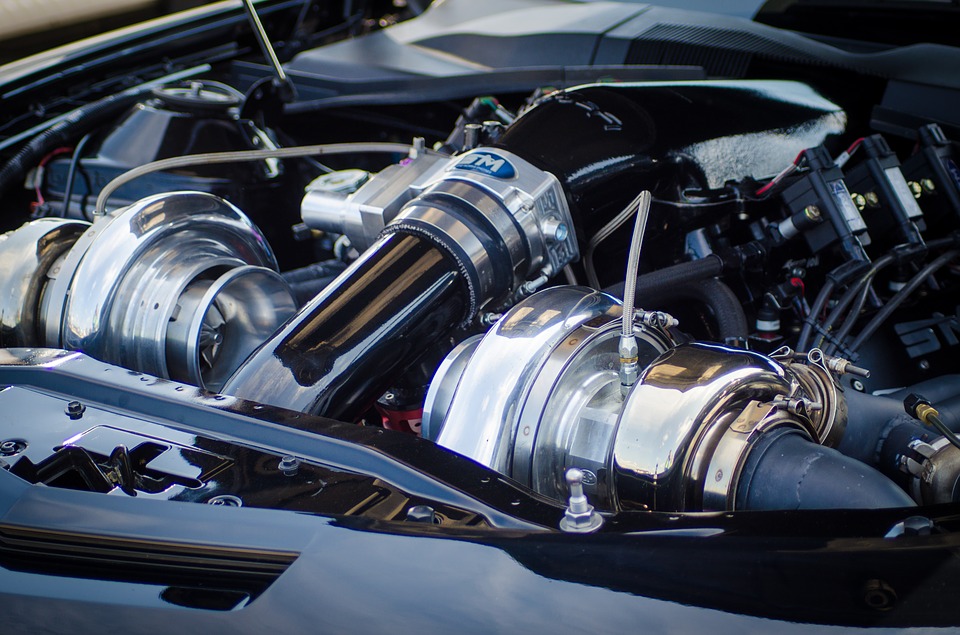 AA Populus held poll only three weeks after the referendum, involving almost 20,000 motorists. According to the findings, 80% of drivers were concerned about Brexit’s impact on motoring across the country, while the respondents were also worried about:

Mere weeks after the survey was completed, drivers found themselves queuing for up to 14 hours at the Port of Dover due to extra French security checks.

Weighing in on the AA Populus study, AA President Edmund King OBE acknowledged: “The AA did not take a stance on Brexit as we felt it was up to our members to make up their own minds.

However, this AA Populus poll of 20,000 drivers so soon after the referendum shows that many drivers are concerned about the potential for higher costs or more hassle travelling in Europe. Last weekend, thousands of drivers experienced horrific delays at Dover mainly due to lack of staff at French border and passport control.”

Mr King hastened to add though: “We trust that our Brexit negotiators will be working hard to ensure that UK drivers can still enjoy safe and relatively hassle-free driving across Europe in the future.”

Boosts in the used vehicles market

Vehicle manufacturers operating on tight margins could be considering shifting new cars away from the UK, according to The Telegraph. The aim would be to get better returns abroad.

This forecast isn’t all bad though. In fact, Strategy Director at Close Brothers Motor Finance, Chris Bosworth, points out how industry data has already demonstrated that there has been an increase in motorists looking to get financing on used cars.

Mr Bosworth reflected: “This is a similar trend to the one in the immediate aftermath of the financial crash, where the used car market was boosted at the expense of the new car market.

“People have been buying new cars in the UK because manufacturers are subsidising deals so heavily that you’re getting ‘£99 down’ and 0pc finance ­offers. The weak pound could mean they won’t be able to afford that anymore.”

Uncertainty around vehicle production across the UK

According to the Society of Motor Manufacturers and Traders (SMMT), car production across the United Kingdom reached 158,641 vehicles as of June 2016, an increase of more than 10% which means that the first six months of 2016 achieved a 16-year high for the country’s car production rate. That’s the good news though.

A survey carried out by the SMMT reveals that 57% of members are concerned about the Brexit’s potentially negative impact on their business. Only 8.3% were confident that the effects would rather be positive.

SMMT Chief Executive Mike Hawes commented: “The latest increase in production output is the result of investment decisions made over a number of years, well before the referendum was even a prospect.

“These decisions were based on many factors but, primarily, on tariff-free access to the single market, economic stability and record levels of productivity from a highly skilled workforce. To ensure the sector’s continued growth, and with it the thousands of jobs it supports, these must be priorities in future negotiations.”

Clearly sentiments around how Brexit will affect the motoring industry are mixed. What are your thoughts? Is Brexit a good or bad thing for the sector?