Aside from New York City, California is most known to be a place filled with opportunity ranging from business to entertainment, to sports, to politics, and anything else you could really think of. Even though there are many other places in the United States that are lucrative places to be, it certainly depends on the business you’re in and your preferences to climate, politics, and scenery, among other things. 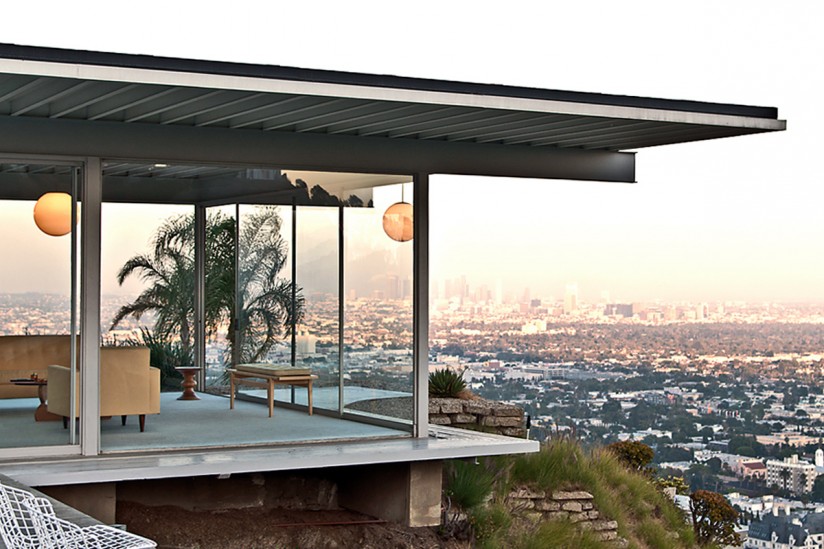 People rush to California today like they did turning the Gold Rush of 1849. Since then, the economy has been one that has contributed a lot to the United States as a whole. However, just because you move to Los Angeles, that doesn’t automatically put your bank account in the black. It can be very challenging moving to a location where everything’s happening. The reason being, at home you were a fish in a small pond. Now you’re plankton in an ocean.

Not to say success can’t be acquired, but here are 3 ways you shouldn’t try to make a living in California:

Performing artists are dreamers who believe in themselves and think that they will be the exception to the rule. Unfortunately, it’s a hard road to take. Actors love what they do and can’t imagine anything else, so they do the grind day in and day out, but acting is a highly competitive market.

There might be a lot of work, but securing that work is another story. You’d be better off getting a job at some place like a credit repair company than taking a crack at the acting industry. At least that way, your credit will be in tip top shape and you’ll be looking at finance numbers much more than you would as an actor trying to make it in LA.

The Salon or Spa Industry

The beauty industry can be a very lucrative place to have a career, but it’s not easy building a name for yourself if you have a spa or a salon in California. The reason being? Competition. California is rich with people from all different walks of life thinking they can make a living doing nails and pedicures and hair and makeup.

There are certain niches that you can make great money in, but you’ll probably be better off creating something where there is a need in the market. Since the California market is saturated with spas and salons already, it’s not the best business decision to make.

Modeling is a difficult gig anywhere that you go. It sounds glamorous, but it’s not. If you’re lucky enough to get work, there’s no telling if you’ll actually get paid for that work. There is so much demand for content that the creators of that content take advantage of models who don’t know what they’ve gotten themselves into. If somebody hands you a business card and says you have the face of a model, check out their legitimacy, of course, but run.