If you’ve had the misfortune of having to file a lawsuit, you know that it’s a long road to victory. If you don’t win, you’re stuck feeling angry, unsatisfied, and with thousands of dollars in lawyer fees stacked up against you. However, if you win, the whole ordeal can be worth it, especially if you’re fighting for a financial settlement. 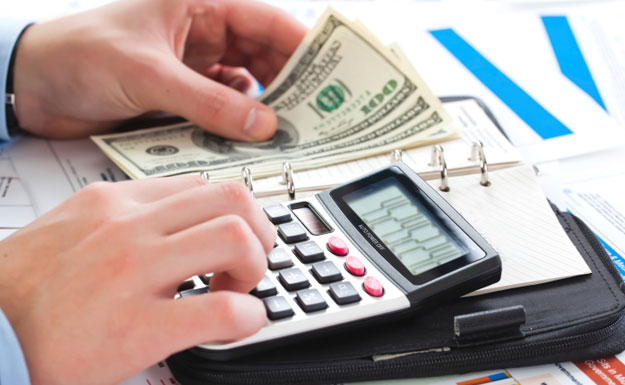 Money isn’t everything, but it sure helps things run a whole lot smoother. The absence of money makes things very stressful, but sometimes, when you have a lot of money and it comes to you in one large lump sum, it’s stressful and complicated as well. When people win the lottery, the winners often talk about how it ruined their life because they didn’t know what to do with so much money.

It’s tempting to want to accept all of your money at once to be able to look at it in your bank account, but if you do this, you’ll be accepting taxable money. If you have a large amount of money in your bank at once, the government is going to look at that and tax you from the larger sum. If you receive a structured settlement, you’ll be getting that money on a monthly basis and the tax implications will be less.

You Can Avoid Having to Hire A Financial Manager

If you get a settlement for a million dollars, if you received that all at once, it would be incredibly daunting to figure out what to do with that money. You’d want to hire a professional to coach you on what to do and where to place your newly acquired equity. However, if you’re getting monthly installments for rest of your life, you can go on living the same way you’ve been living, just with extra cush income. That means you could go on a vacation, or buy a new toy, or put money into a fund for your kid’s college every month.

You’ll Be Able to Keep Yourself Under Control

Money does things to people. If you went your whole life living on a modest sum and you got a settlement worth 3 million dollars, you would be tempted to go hog wild. That’s fun at first…until you realize you spent all your money within a couple years because you just threw caution to the wind. It happens to people all the time. Look at Nicolas Cage or Michael Jackson. Both were known to have gone broke, and they were millionaires, if not billionaires. A structured settlement will keep you in control…but you’ll still be able to have some room to play.